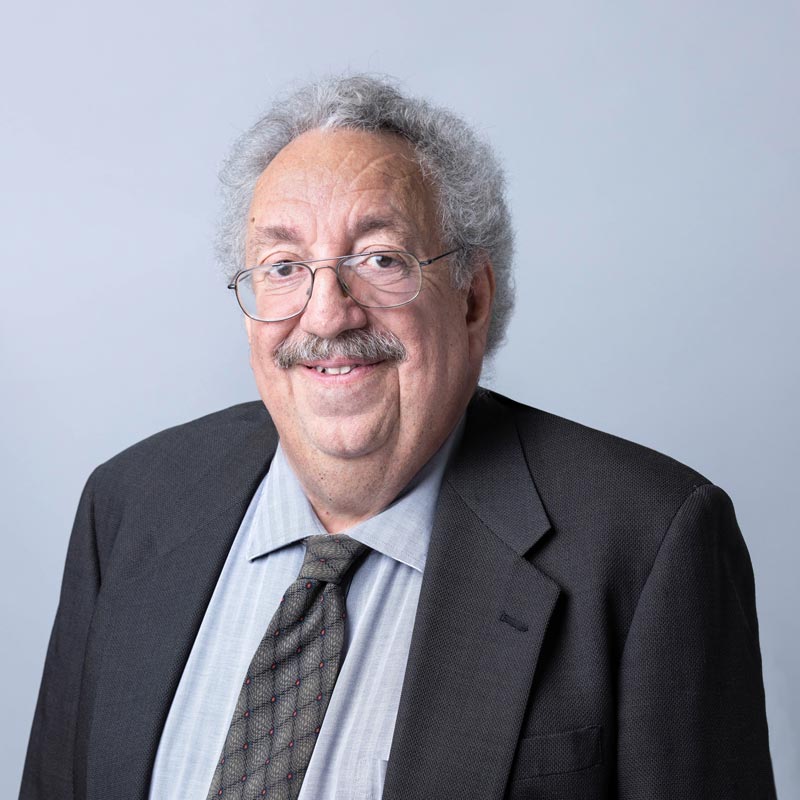 John has been successful in California trial and appellate courts, among other things obtaining summary judgment for a guarantor under California’s Anti-Deficiency Statutes, overturned a default judgment under an attorney abandonment theory, and obtained reversal of a dismissal for failure to prosecute.

John began his practice as an associate with Lewis, D’Amato, Brisbois & Bisgaard in Los Angeles in 1987, focusing on legal malpractice and real estate agent defense.

John earned his Juris Doctor from Hastings College of the Law in 1987, including an externship at the California Court of Appeals (Hon. Carl West Anderson). He also graduated with a Bachelor of Arts degree in Political Science from the University of California at Los Angeles.

In his spare time, John enjoys traveling to sporting events around the country and supporting the UCLA Bruins athletic programs.